The impact of the global climate crisis is critical, with analysts noting that continued warming will likely result in surging temperatures, rising seawater levels and extreme drought in some parts of the world.

Solar power is at the forefront of the energy transition, especially in the Middle East which has some of the highest solar irradiance levels in the world, and an abundance of barren desert land to enable the construction of large, high-capacity solar farms utilising either photovoltaic (PV) or concentrated solar power (CSP) technologies.

The demand to construct large solar plants quickly and cost-effectively sees increased risks in both the construction and operational phases of such projects. Integra’s experience in handling such claims has illustrated that even the smallest of issues can result in large-scale complexities and costs.

Wind, fire, what next?

As typical and atypical weather-related losses are becoming increasingly common, sensitive solar equipment is being impacted by adverse weather events around the globe. As an example, Integra was appointed on a newly constructed portion of a solar park in the Middle East region, where construction was complete and the panels placed in their ‘inspection’ position for testing and commissioning.

With winds gusting in excess of 90 km/hr, the panels acted as a sail, causing many of the slewing drives and steel frames to twist and break. As is customary, we were required to confirm whether there was any design, manufacturing or workmanship-related defect. Upon concluding our investigation we were able to establish that the system was constructed per the original equipment manufacturer’s (OEM) recommendations. Moreover, we concluded the winds experienced in the remote and open area of land accelerated the damage sustained.

Defects within electrical equipment such as inverters and transformers can result in damage once the solar plant is connected to the grid. Failures of the IGBT switching devices within inverters can occur if these components are inappropriately designed for the grid conditions, or if there are workmanship defects resulting from their manufacture or installation.

When defective, these components are prone to overheating which can result in a fire spreading quickly through the inverter. The modular design of inverters used in solar PV plants can contain several IGBT components, and it is not uncommon for such failures to occur repeatedly due to a serial defect within each device’s manufacture. With each damaged component, there is a corresponding reduction in the plant’s ability to operate at full capacity, which can result in significant interruption to their business.

The remote location of renewable energy projects can also provoke delays in sourcing the necessary machinery needed to conduct repairs. In one of the losses we have recently been appointed on, a fire occurred within a 50m high wind turbine in the Middle East at a time when maintenance activities were being carried out in the nacelle. The fire caused the complete destruction of the turbine’s electrical equipment and blades. Sourcing replacement parts for the turbine was straightforward, however obtaining a suitable crane to effect repairs proved challenging. During construction of the windfarm, heavy-lift cranes had been widely available as the height of the turbines meant a specialist “superlift” had been on site.

However, once the site went into commercial operation, the specialist superlift crane moved on to its next project. In the aftermath of the fire, the nearest suitable crane was over 300km away. The cost of hiring this crane ultimately accounted for 30% of the overall cost of repair, which it’s fair to say was anticipated by the insurers of the risk.

The need and availability of specialist equipment should not be overlooked both when assessing these risks and when mitigating the losses, particularly as we see an increase in the development of larger, higher capacity wind turbines, solar parks and other renewable energy projects.

When handling defect-related claims there are several aspects to be considered. What is damage versus what is purely defective? Are there any series loss provisions within the policy? How are policy deductibles applied?. Identifying the root cause of failures is also critical, not only to assess how the insurance policy responds, but also to review whether any contractual conditions or manufacturing warranties apply. A thorough review of such provisions is needed to protect all shareholder interests of any contractual or legal remedies / recoveries that may exist.

Does it get better?

Increased use of sustainable, renewable energy throughout the world is at the forefront of all of our minds as we journey towards ‘Net Zero’. We anticipate the integration of renewable energies with upcoming technologies will also result in increased project complexities and, as the energy transition starts to accelerate, the nature of claims will diversify and the overall complexity and claim quantum are set to significantly increase. 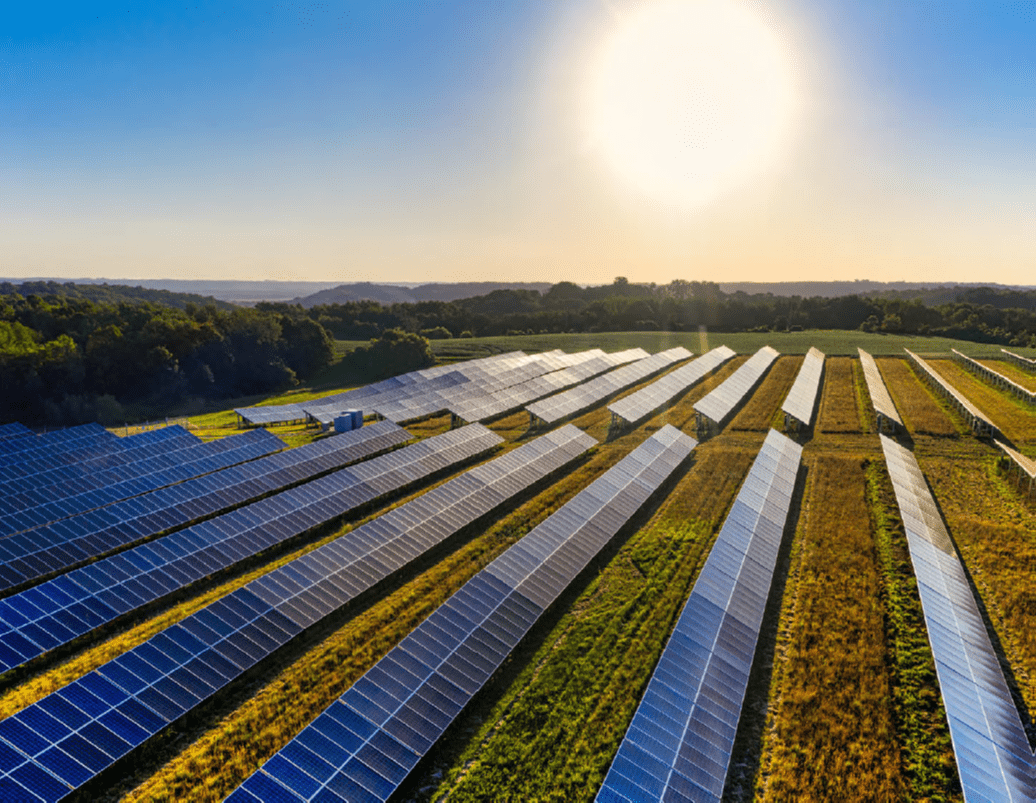